Tesla Motors is a Palo Alto, California based company known for its high end electric vehicles. When I started, Tesla had only released the Tesla Roadster to 2500 dedicated electric vehicle enthusiasts, was supporting a variety of other manufacurers like Toyota and Daimler with their electric projects, and putting the finishing touches on the Model S. My time there was spent working on a variety of projects for the Battery engineering team. My contributions include hardware longevity testing, part design, and battery pack research and development. 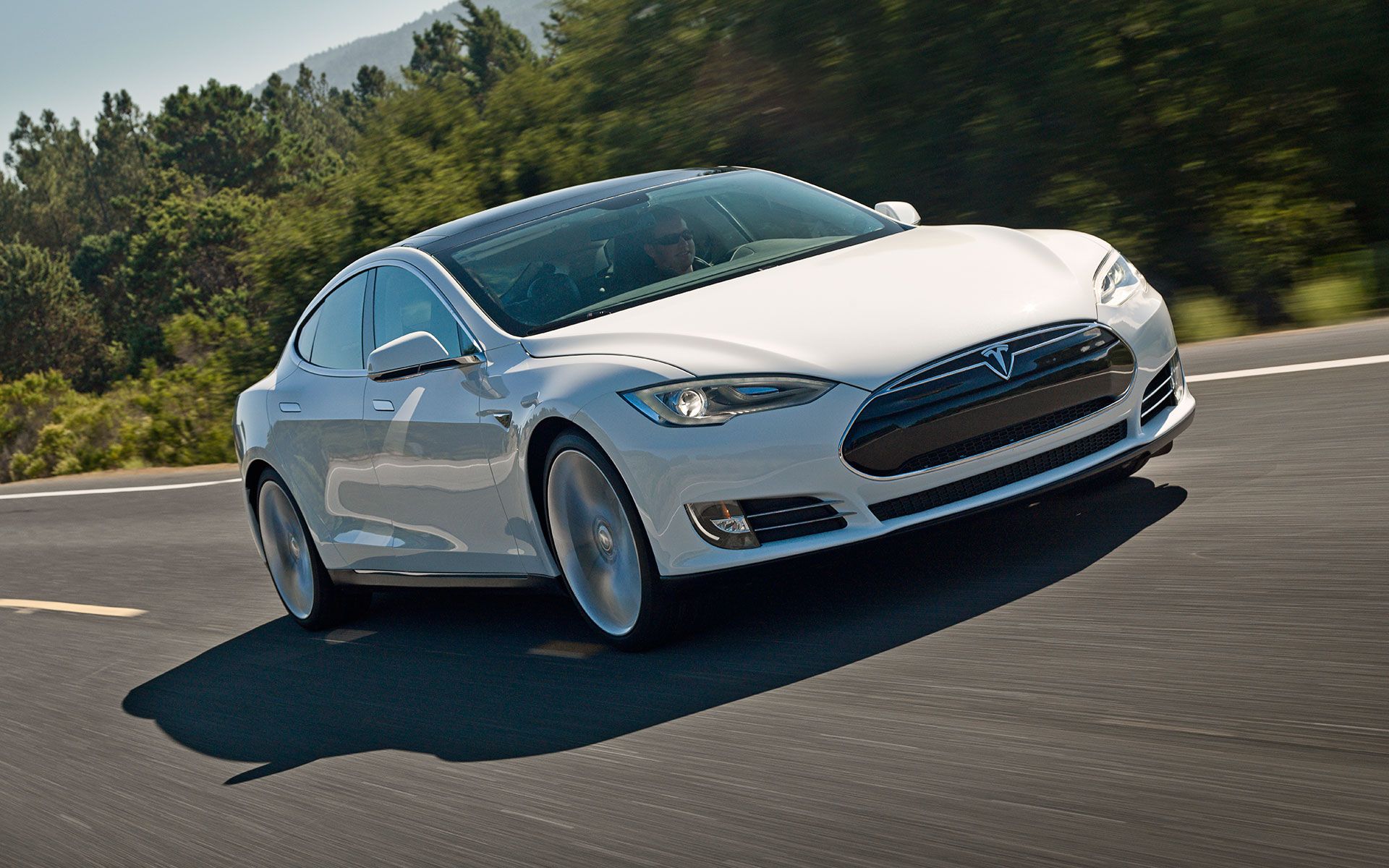 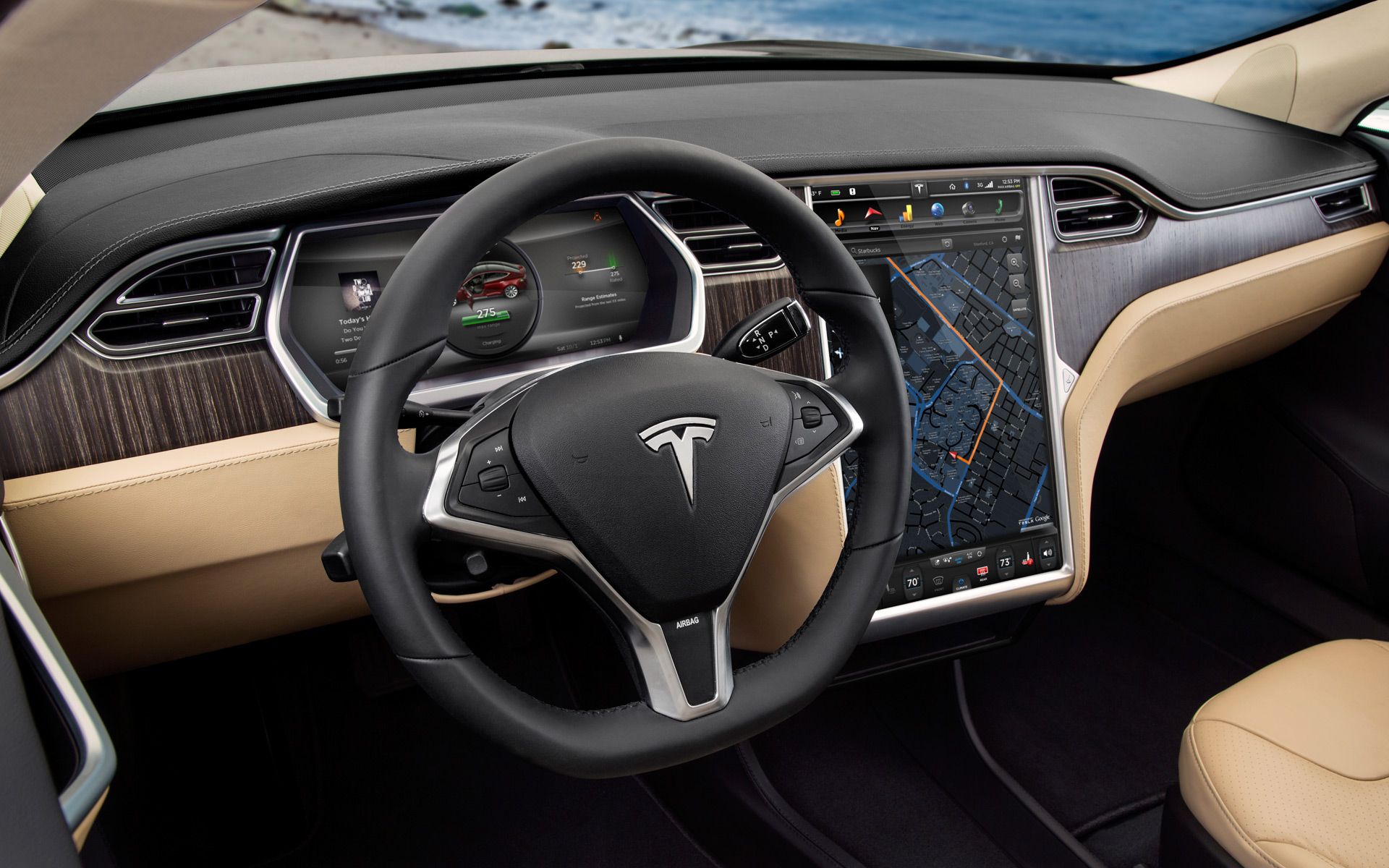 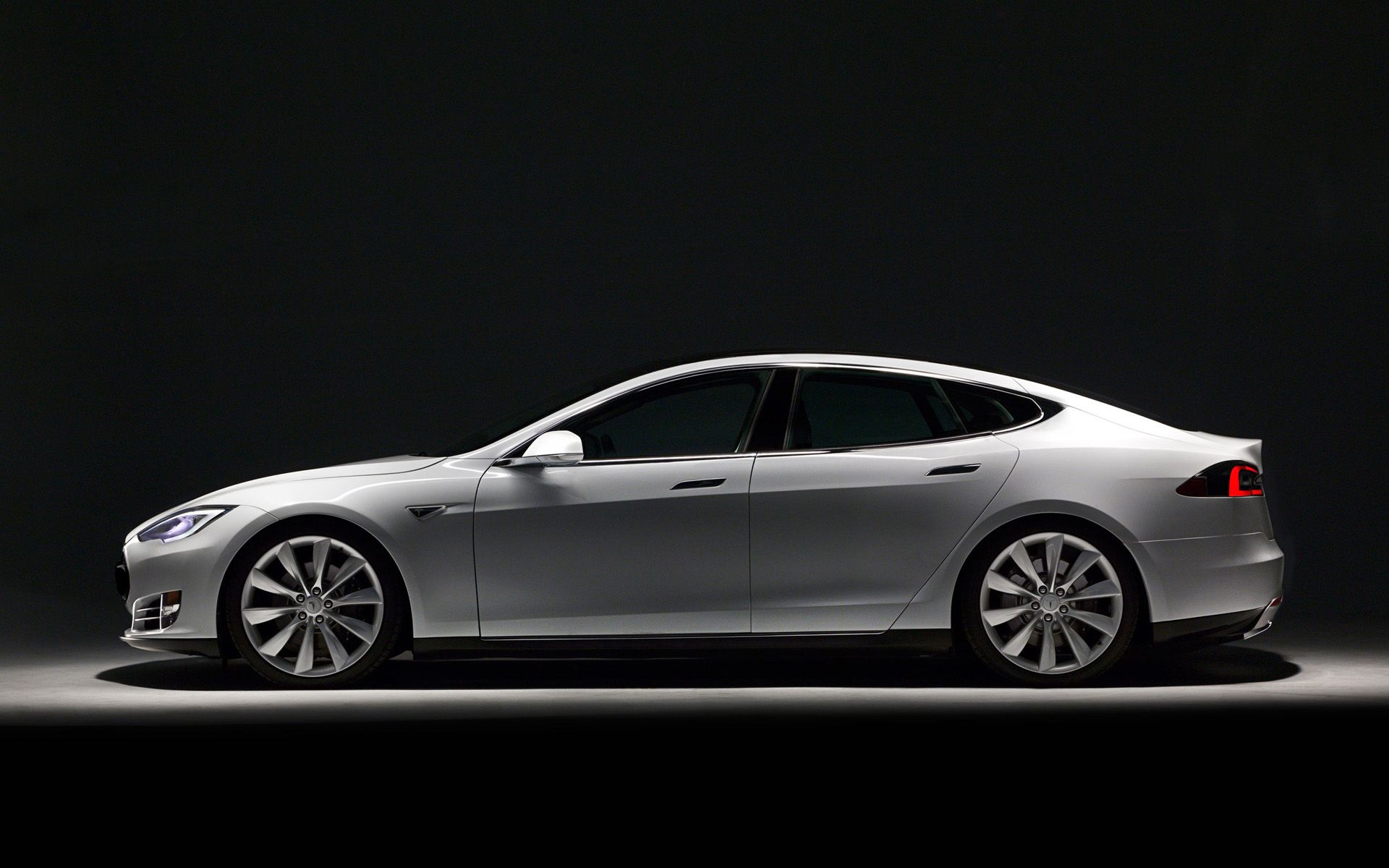 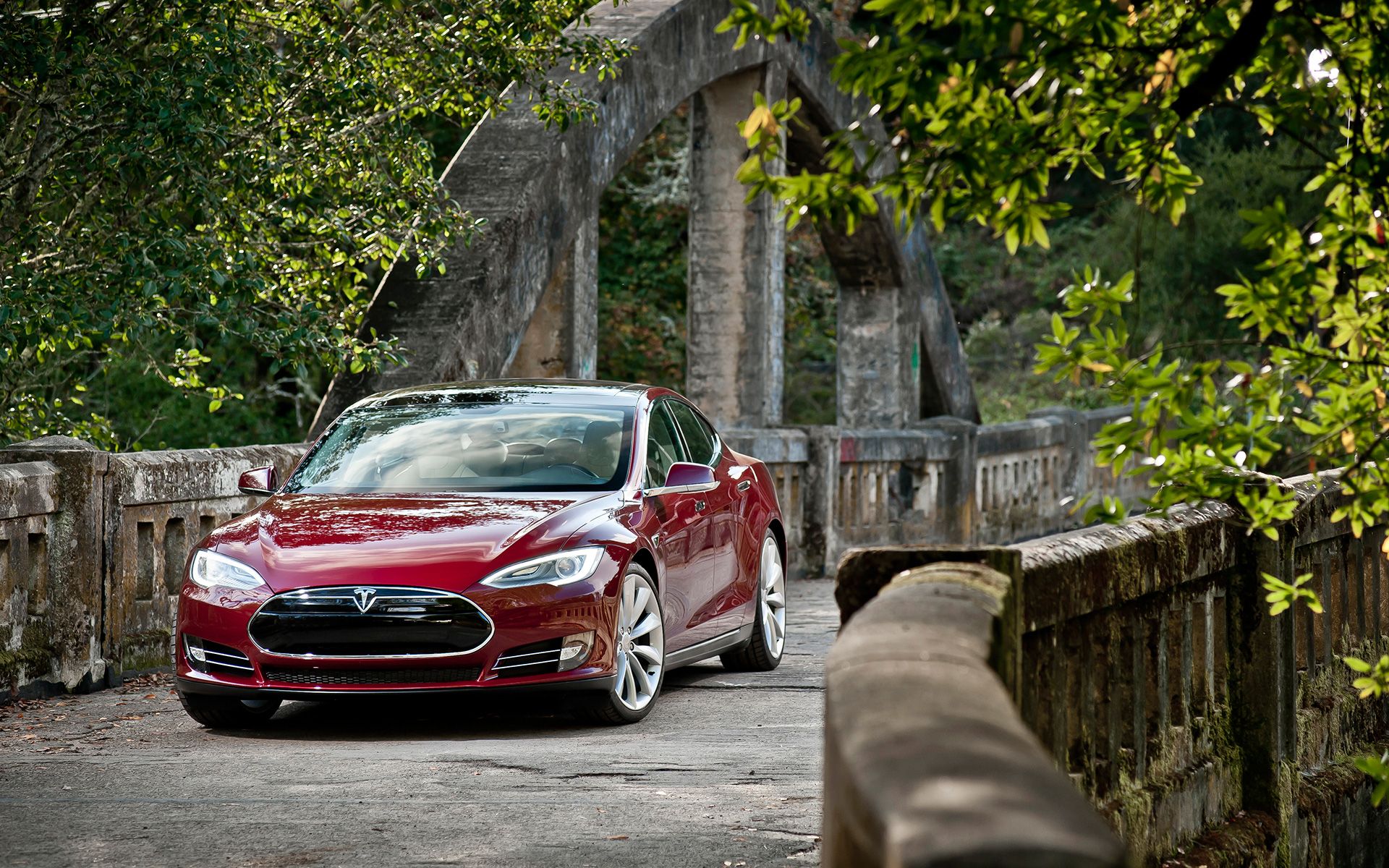 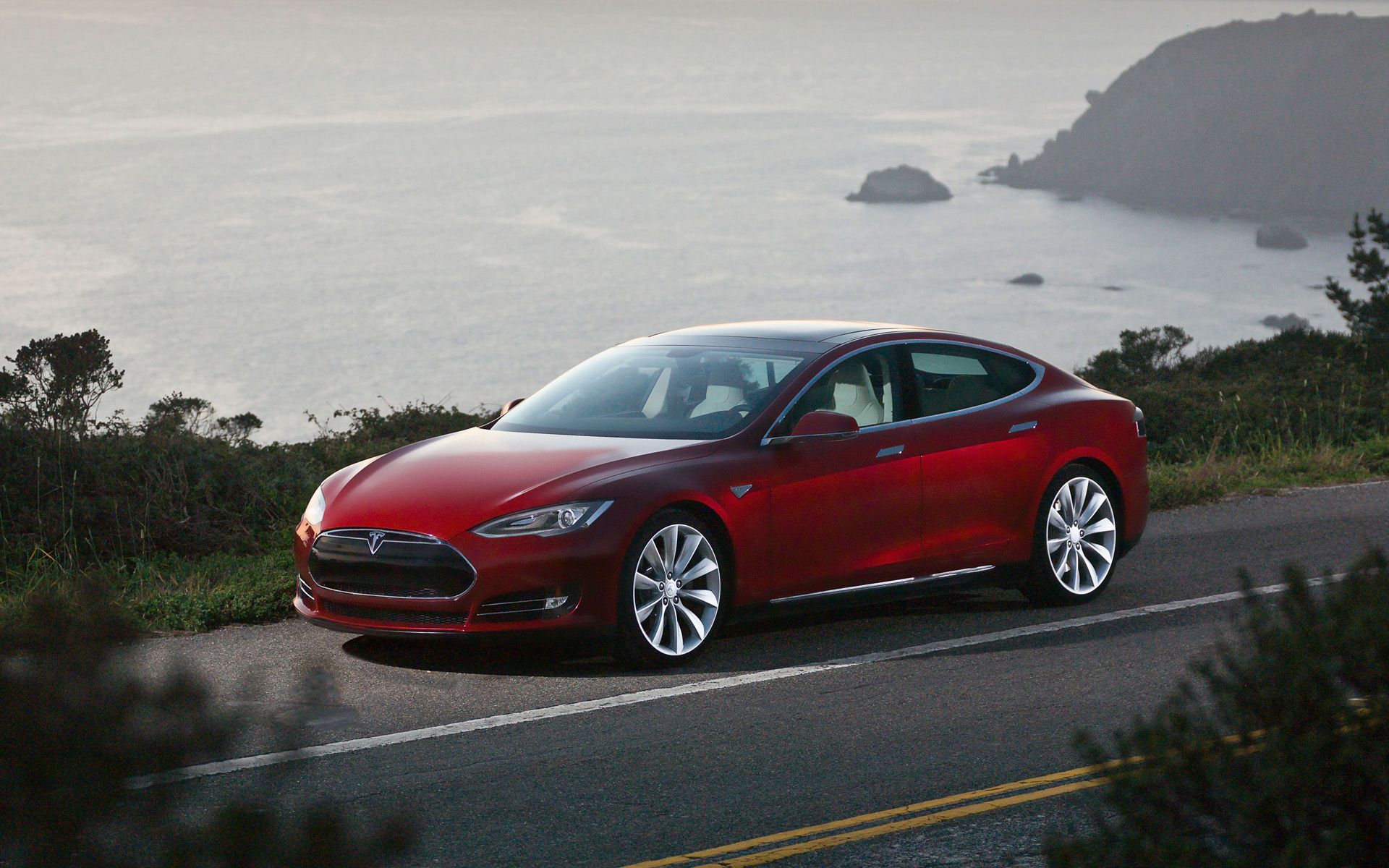 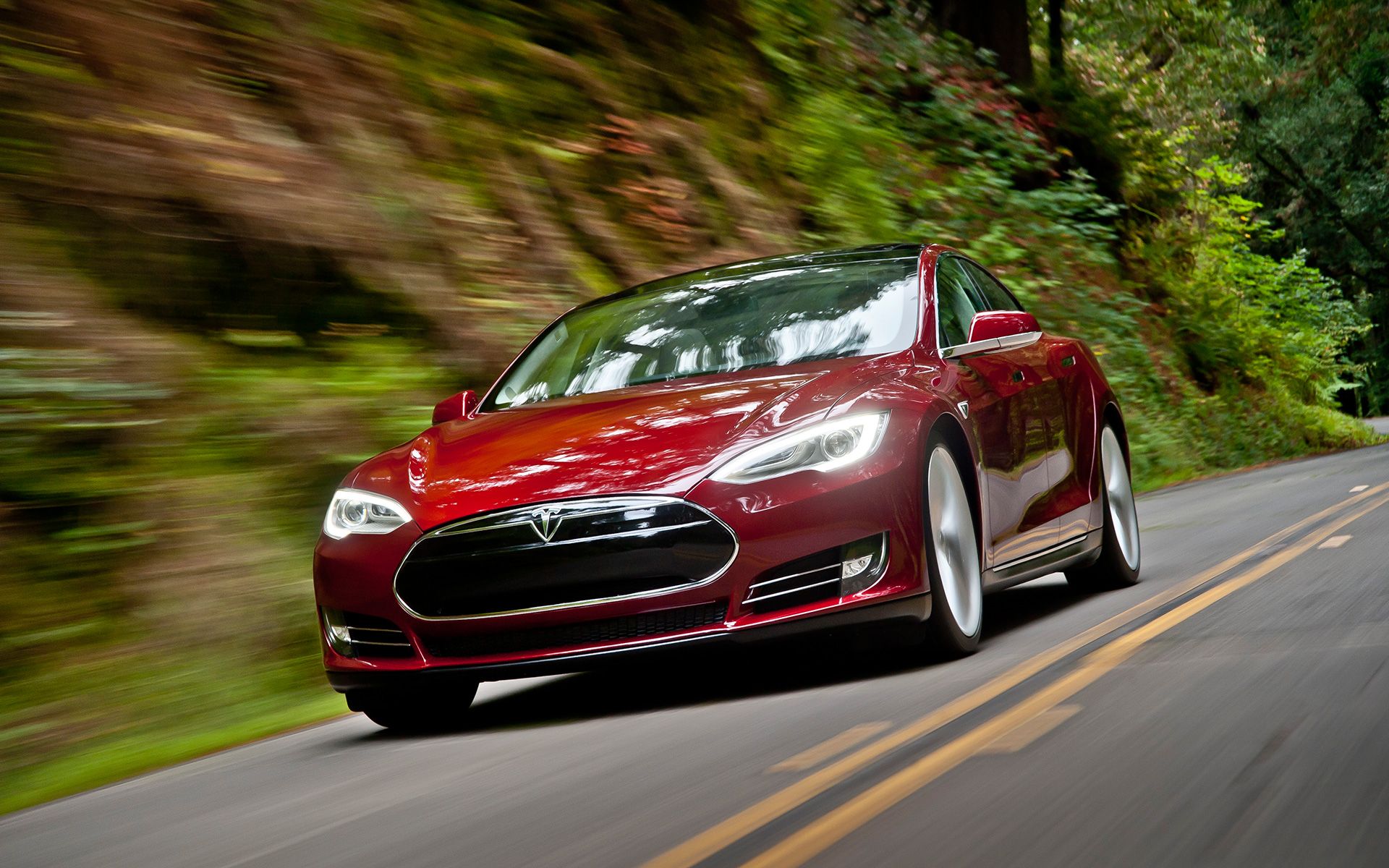 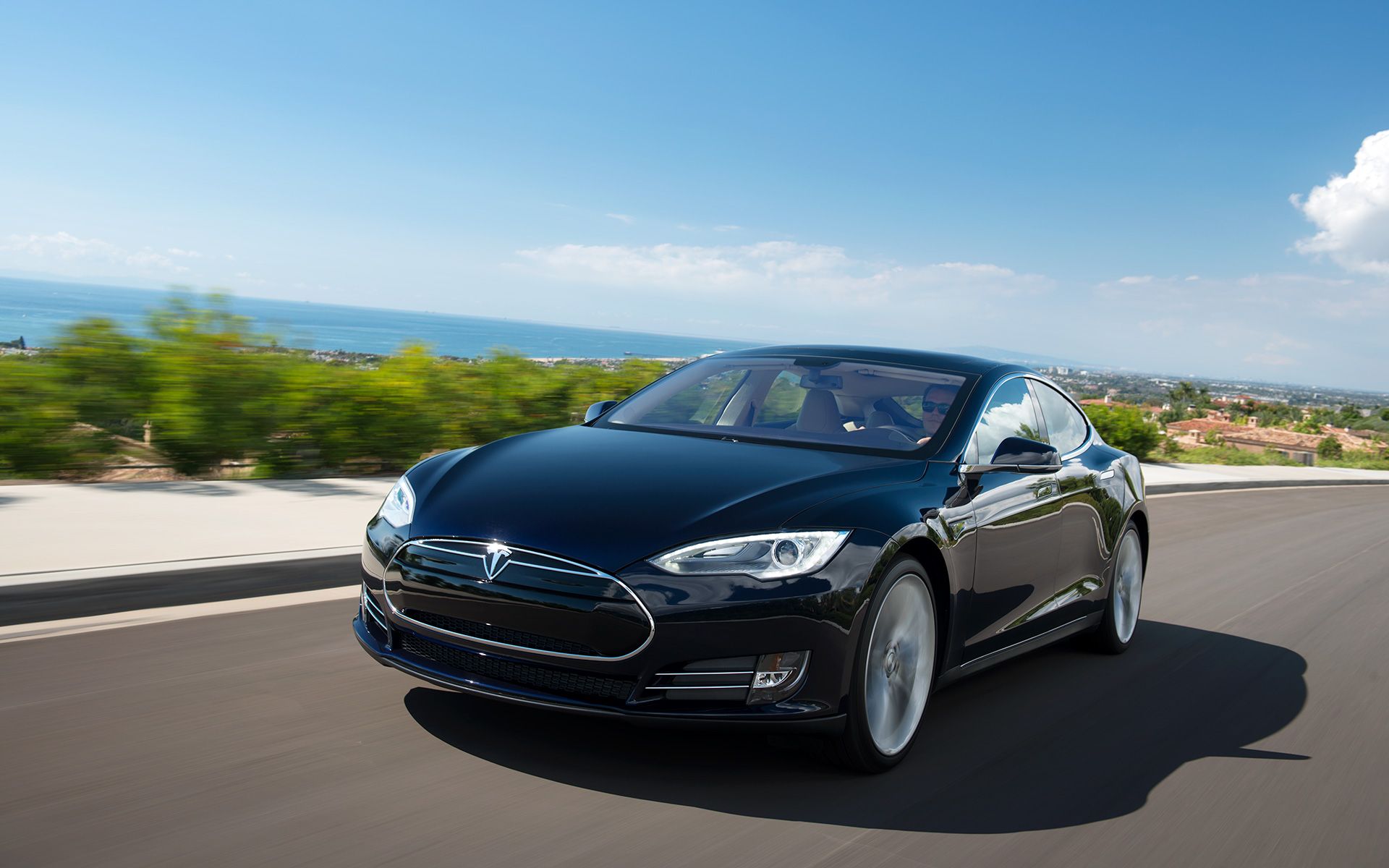 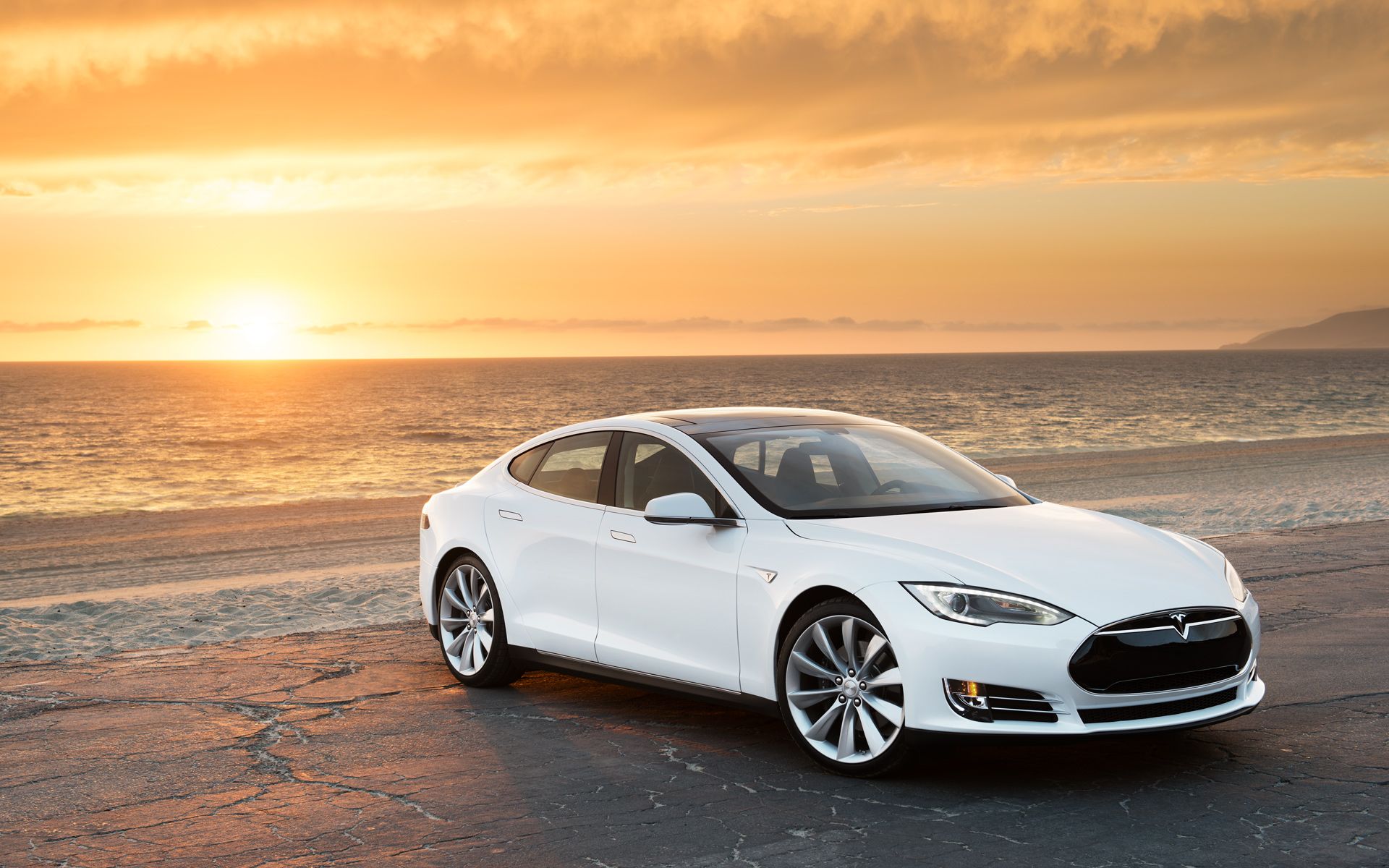 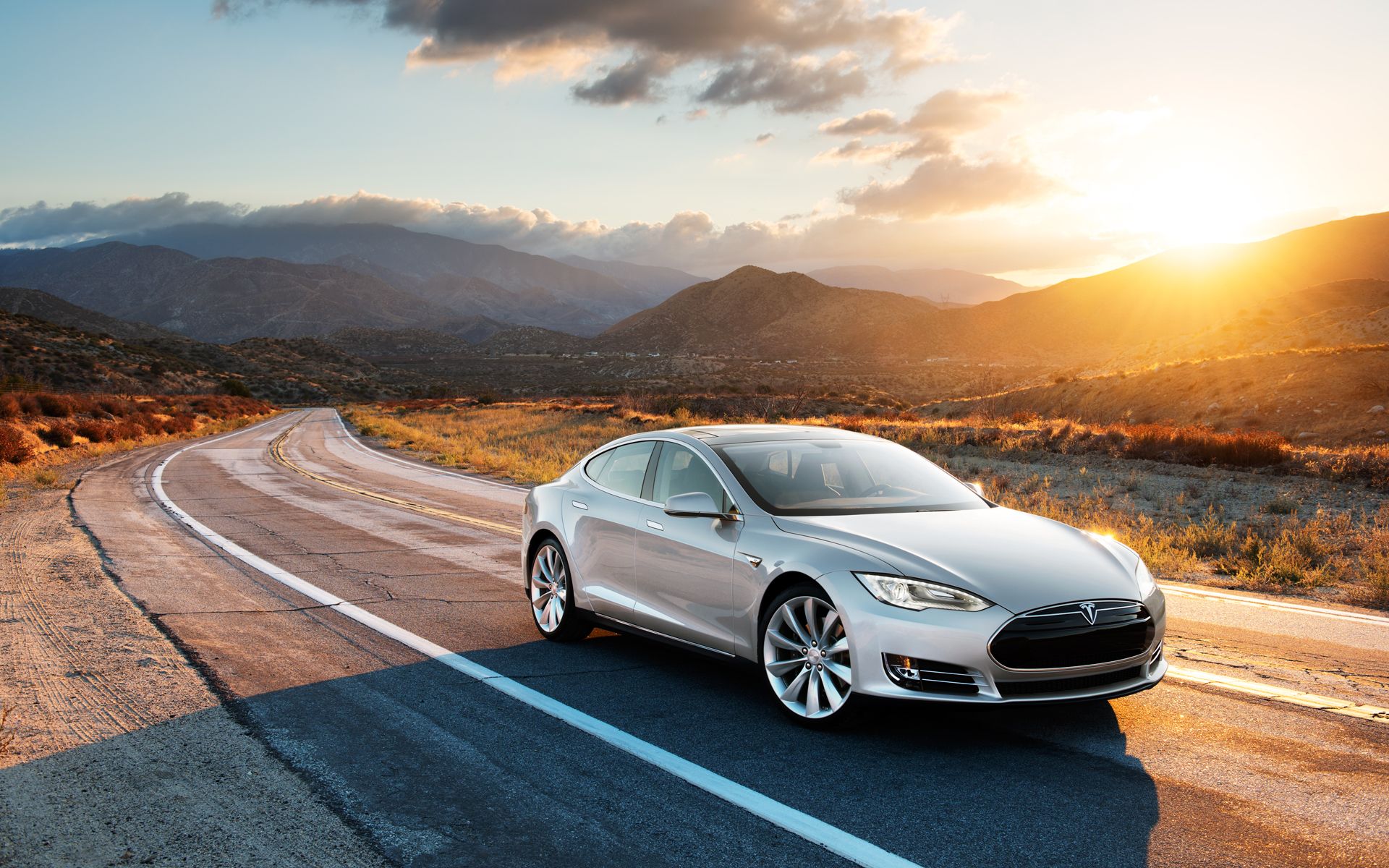